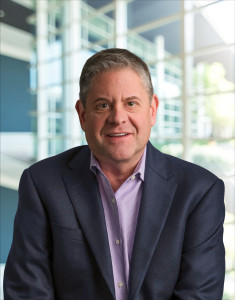 Steve has been deeply immersed in the cellular and telecommunications industry for over two decades.   In 1998 founded a national master agency, Telelink. From there he partnered with two other strong companies uniting to become X4 Communications which eventually sold to Sandler Partners, the 2nd largest telecom agency in the US. He has since gone on to be an active investor in a number of industries, but remains a highly sought-after resource in the telecom sector.

Steve graduated from Ohio Wesleyan with a degree in economics and marketing. In his spare time, Steve enjoys traveling, music, auto racing, and spending time with his three kids.

Return to Our Team page.